I have always wanted to try to do a stir fry, but I did not want to do it over rice. So I thought I would try using riced cauliflower instead. This makes it extra low-carb and healthy!

First, I prepared the cauliflower.
Take one head, cut it into small florets.
Put the florets in a food processor, (or Vitamix) in small amounts.

Pulse until it is the size or texture of rice.

Take a large skillet, put the butter in it. 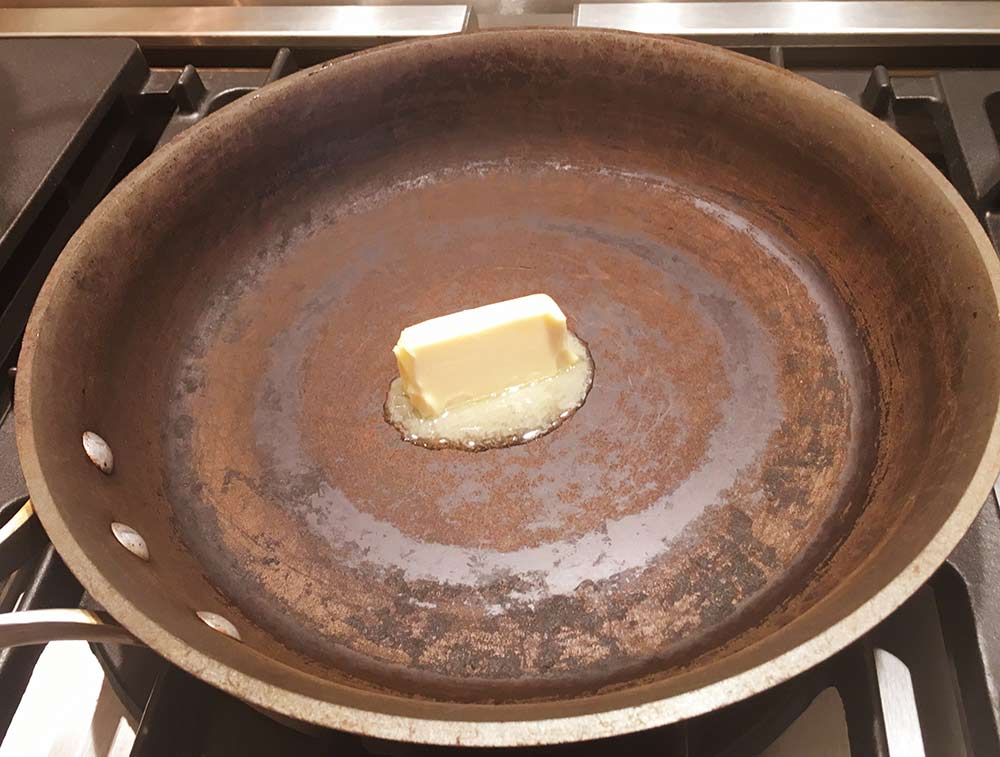 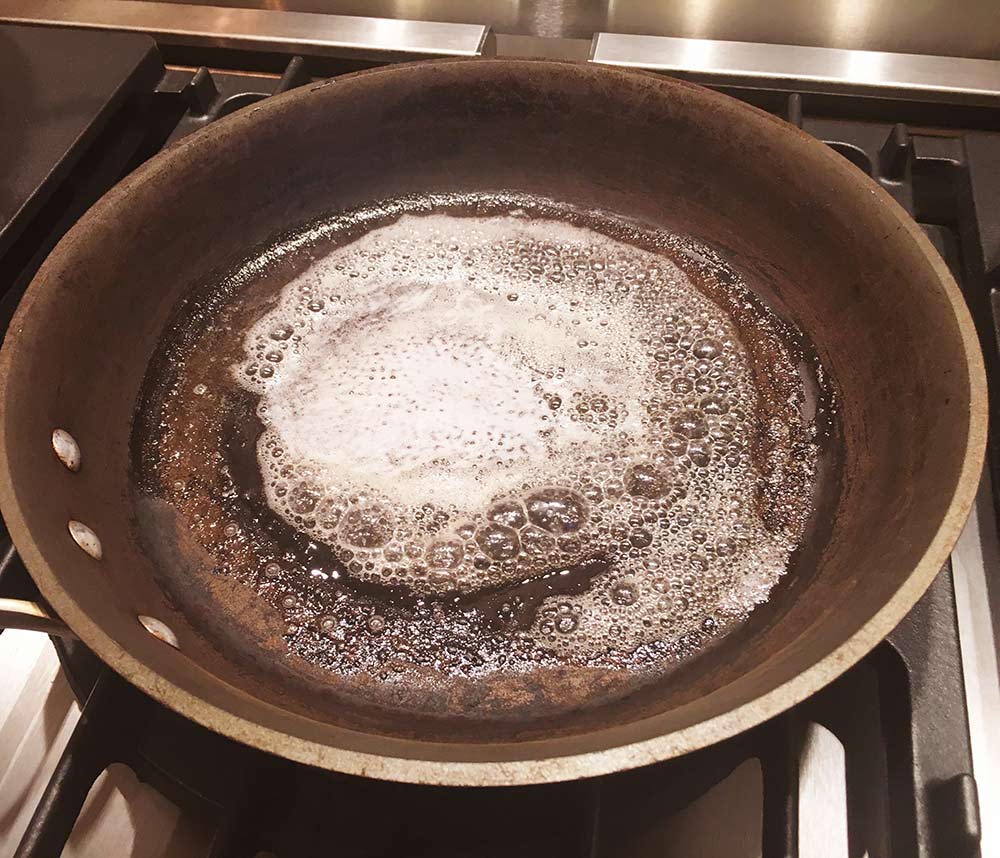 Add vegetable broth and cauliflower and mix it in the skillet.

Stir often until browned. It should take around 15 minutes.

The vegetable broth in it makes it take longer than if it was just by itself.

Put the sesame seeds on a baking sheet.

Roast at 350 degrees for 5 or 6 minutes until toasted.

Stir until tender but still a little crunchy, about 5 minutes.

Stir in soy sauce and cook for 30 seconds. Remove from heat and stir in sesame oil and toasted sesame seeds.

*For a more printer friendly version of this recipe, click here 🙂